One of the few cultural institutions in Mozambique that provides adequate infrastructure for artist residencies with board and lodging, a professional recording studio, a space for rehearsals and performances.

Built between 2008 and 2012, having officially started its activities in March 2013 in the region of Southern Africa, Nzango Artist Residency is a vibrant exchange platform for artists from Mozambique and neighboring countries. It enables sustainable partnerships through artistic residencies, music production, recording of albums and audio-visual content, as well as the coordination of academic research on traditional African music and the preservation of local Bantu cultures within and beyond Mozambique. Over the years, cooperation with artists from all over the African continent and other parts of the world has consolidated and pathed the way for new collaborations, increasing visibility and international projection of Mozambican and African music.

The focus of our support is enabling research and documentation of an older generation of traditional musicians and their sounds, music creation and studio-technical workshop for musicians from the region and the circulation of new music coming out of those encounters.

With regard to the internal context of Mozambique, Nzango Artist Residency is one of the few cultural institutions in the country that provides adequate infrastructure for artist residencies with board and lodging, a professional recording studio, a space for rehearsals and performances, as well as services such as transport and communication management. Visiting artists enjoy a safe space for the independent, non-governmental and autonomous realization of their projects and get the chance to develop their artistic work further. What is more, the geographical location of Nzango Artist Residency in Matola, a neighboring city of the capital Maputo, is of crucial importance. While we stay connected to central urban flows, we expand them to peripheral areas, dynamizing and increasing the outreach of the projects. 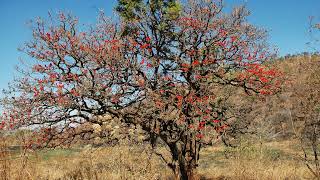 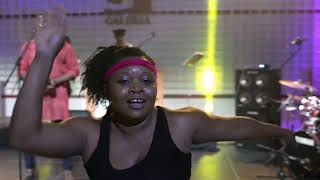